As most people have probably heard, there’s a new diet around and its called the Ketogenic diet. Although there is more to it, it’s basically the Atkins Diet, but with less protein (back from the 1970s when the rage was all about bacon and eggs for breakfast and minimal to no carbohydrates).

Things tend to come and go in cycles, and this is a modified version of the Atkins diet. There are a few important differences though; firstly the fat choices tend to be higher in monounsaturated and polyunsaturated fats versus saturated fats (ie. bacon, fatty meats, etc). Secondly, the ketogenic diet is actually lower in protein than the Atkins diet. The True Ketogenic diet is a fat to protein/carbohydrates ratio of 4:1 or 90% fat to 10% protein and carbs. It was initially created to treat patients with epilepsy because of the hormonal and neurochemical improved effects it had on the brain and body. As a sort of side effect, researchers noticed weight loss alongside the improved health effects. That’s how the ketogenic diet came to fruition as a diet aid. 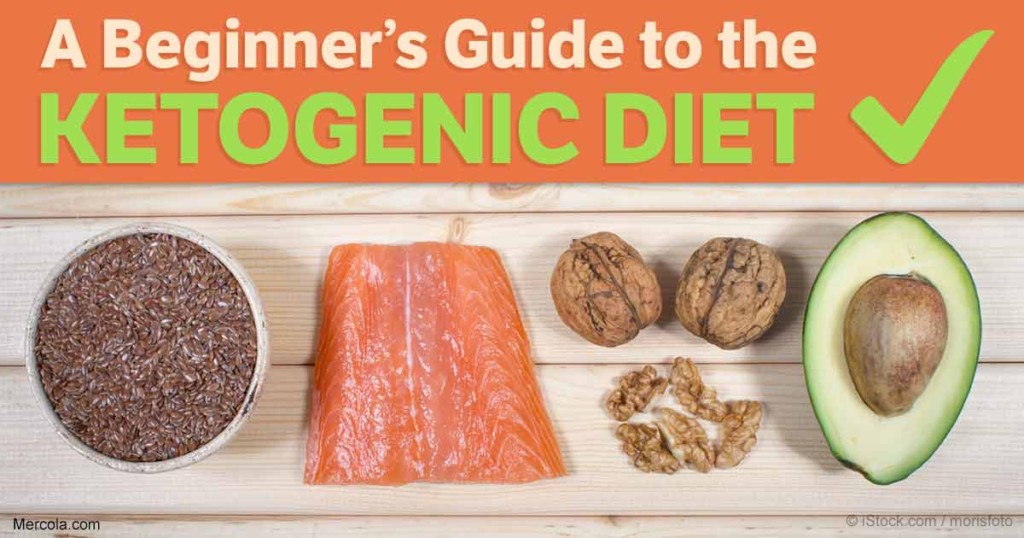 I personally don’t love the ketogenic diet because it’s far too low in protein; whether you lift weights or not. Over 50% of our body is made up of protein and we need it to function; from blinking your eyes to moving your arm, you need protein. I incorporate a ‘modified ketogenic diet’ where the protein is at least 40% of the person’s calories; and the rest is fat. I usually recommend this food plan in a few cases: 1) to avoid cravings if you have them (which also means you’re burning sugar day in and day out, not fat), 2) you want to maximize your hormonal health (if you have: PMS, menopause, mood disorders, conditions involving inflammation, have a history of brain trauma/concussions, etc) and/or 3) want to get and stay lean while being healthy. A low carb and low fat diet is okay temporarily (think a bodybuilder’s diet getting ready for a competition), but not in the long-run. We need fat in our diets; it’s just a matter of how much and what kind, and that’s when a modified ketogenic diet will work amazing for you.